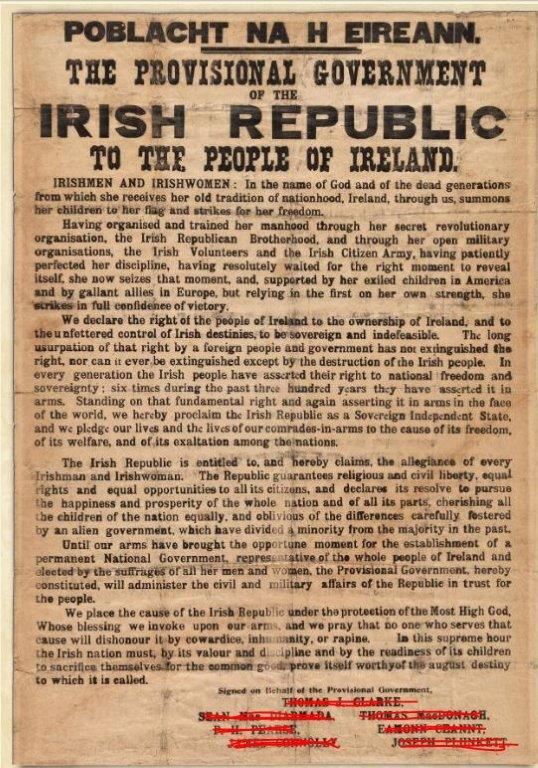 Some digression to a more debatable issue in this month’s blog.  GDPR (General Data Protection Regulation) is a regulation in EU law on data protection and privacy for all individuals within the European Union (EU) and the European Economic Area (EEA). It also addresses the export of personal data outside the EU and EEA areas. It affects businesses, but it also affects voluntary organisations. Many businesses have the resources in terms of people and finances to cater for GDPR, but there is no way voluntary organisations have the resources.

The most worrying aspect is the “right to be forgotten” or the” right to erasure” which is included in GDPR. It provides that the data subject has the right to request erasure of personal data related to them on any one of a number of grounds, including noncompliance. From a voluntary organisation point of view, this means deleting all references to a person both hard and digitalised once they have finished with the organisation.  This is effectively erasing history.  This is a hornet’s nest!

For example when a player retires who has the unfortunate record of having played in and lost a dozen county finals, all of which he wants to forget.  Should he/she really have the right to have that information erased from the record books?  Or if a player holds the record for the most championship red cards, he/she can make the dubious record disappear after retirement.  In a hundred years’ time and if GDPR is implemented in full there will no such thing as history as governments, businesses, voluntary organisations, historical groups will all find they will have to clear their information and data due to the fear of non-compliance with GDPR and potential fines of up to a €20 million or up to 4% of the annual turnover. For a GAA club or county board or any sports or voluntary group, that 4% is huge.

If GDPR existed in 1916, would we now know who the signatories of the Irish Republic Proclamation were?  Would any names exist on the World War 1 memorials in Kilkenny or Callan? If the ancient Egyptians had GDPR, would we be able learn as much from the Egyptian hieroglyphs?  If the hardcopy minutes of the initial meeting which founded the GAA in Hayes Hotel, Thurles in 1884 had to be destroyed or erased, would we now know who founded the GAA?   Would we know what players played in that first All-Ireland in 1887?  These are just a few examples of information that could and would have been erased if GDPR existed to satisfy the “right to erasure”.   What history will remain in another 100 years with GDPR?  Tracing family trees or biological parents will have to become non-existent. History will become obsolete if GDPR is a success.

GDPR was probably aimed at big social media and technology companies. Data protection was all that most people really wanted specifically bank accounts and medical information; let’s face it as long as nobody can get at our money!  The “right to protection” part of GDPR should have been enough.    Your email address and telephone number in a transient modern world is the modern equivalent of your home address. In the past people knew your home address in order to contact you, post a letter and send a bill. Now it is by phone or email or electronically.  This information does not need to be a secret.  Your email address and mobile contact number should be known. It is your contact identification.

Although, GDPR has yet to be challenged in the courts, many businesses and organisations wait with baited breath for the first high profile case. In my opinion, the “right to remember” and the “right to have memories”, should far outstrip the “right to be forgotten” or the” right to erasure”. If it doesn’t then mankind is on a slippery slope to erasing people’s memories. Is this really a road to go down?  No memories, no history, no records, no accuracy, no past! It is from the past we learn, so let’s not forget how much we learned from our predecessors on this earth who recorded information, data and pictures. Let’s remember then it is our responsibility to continue recording information for those in the future.  Let’s not erase or forget our human right to be remembered and our human right to have memories.  Nobody has the right to be forgotten even if they want to be forgotten. Nobody should be forgotten.  Forgotten is a lonely place when you are alive.  Let the memories and the right to be remembered triumph!