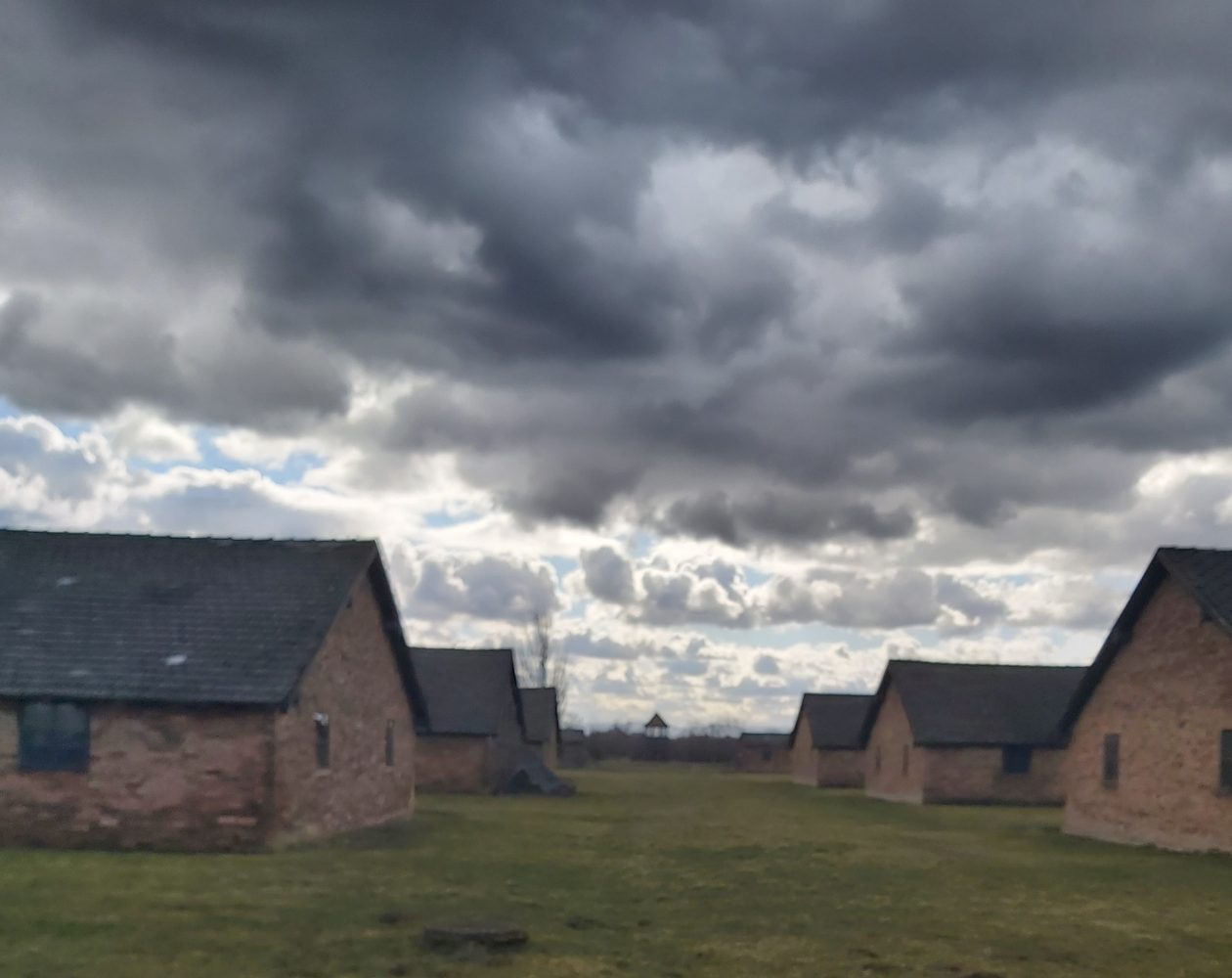 Last week I visited Poland and specifically the City of Kraków. It is a typical and beautiful eastern European city and the people are very friendly. Normally, when I go somewhere, I want to write a story about the place and use it as a backdrop to my fiction.  The place normally adds substance and variety to my fiction.  Yes, there was the intriguing and fascinating Salt mines with its underground Church, shop, theatre and restaurants as well as the wonderful House of Illusions, the lovely food from the reasonably priced restaurants, the horse drawn carriages and the brilliant architecture. However, Kraków’s biggest tourist attraction has its own real stories, too brutal and painful for many to hear, but also too true.

Myself, Sheila, Jennifer and Lisa took in a tour of the concentration or more appropriate extermination camps of Auschwitz and Birkenau. There were no souvenir T-Shirts, fridge magnets, calendars or pens for what is the area’s biggest tourist attraction.   There was plenty of stories already there, told in a very solemn manner by the knowledgeable tour guide. The train tracks to the death camps. The accommodation, far from human luxury, crowded and even inhumane for animals.  The stories of torture and separation from family.  The shootings and the hangings were not even the worst. The medical and genetic experiments.  The thoughts of the agony and the failure to catch those final breaths in the gas chambers. The stark reminders with the thousands of shoes, the combs and brushes and pots of all kinds, but must brutality for me, the prosthetic limbs and the tons of human hair. Mostly brown, but made even more harrowing with the random cuts of blonde interspersed. Normal everyday things representing a massive inhumane atrocity.

The thought of the untold cruelty to men and women alike brings huge emotion. Even more grotesque when you consider the horrors inflicted on the children, very young children. Then there is that horrible glee you feel as you see where the commandant of Auschwitz, Rudolf Höss was hung for his crimes, but there were so many more “humans” involved.  Over a million people were murdered in those extermination camps.  Mainly Jewish and Poles, but not all. There were many other races. How is justice ever achieved for those crimes against mankind?

Being one that always looks for the logic, my overriding thought was “How could It happen?” How could so many of the perpetrators let it happen? Surely as humans we should learn.  Surely it could never happen again. Then that evening I arrive back in the hotel. Turn on the television and watch Sky News.  The story of the refugee camps in Syria is prominent….

THE ONLY THING NECESSARY FOR THE TRIUMPH OF EVIL IS FOR GOOD MEN TO DO NOTHING.

I do not have an inspiration for any play, novel, short story or poetry after Auschwitz and Birkenau. I do know that in all walks of life, he above saying is so true, yet so often we as people, both men and women often do NOTHING.  I urge you never to forget and learn for the future.

It might sound like I am not recommending Kraków for a visit. On the contrary. I think everyone should visit. It is not all gloom, and do most definitely include Auschwitz and Birkenau, if only for it to serve as a reminder of the cruelty of the human race and the importance battling evil.  Let us never forget those people and what happened, ever. 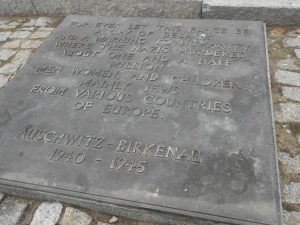