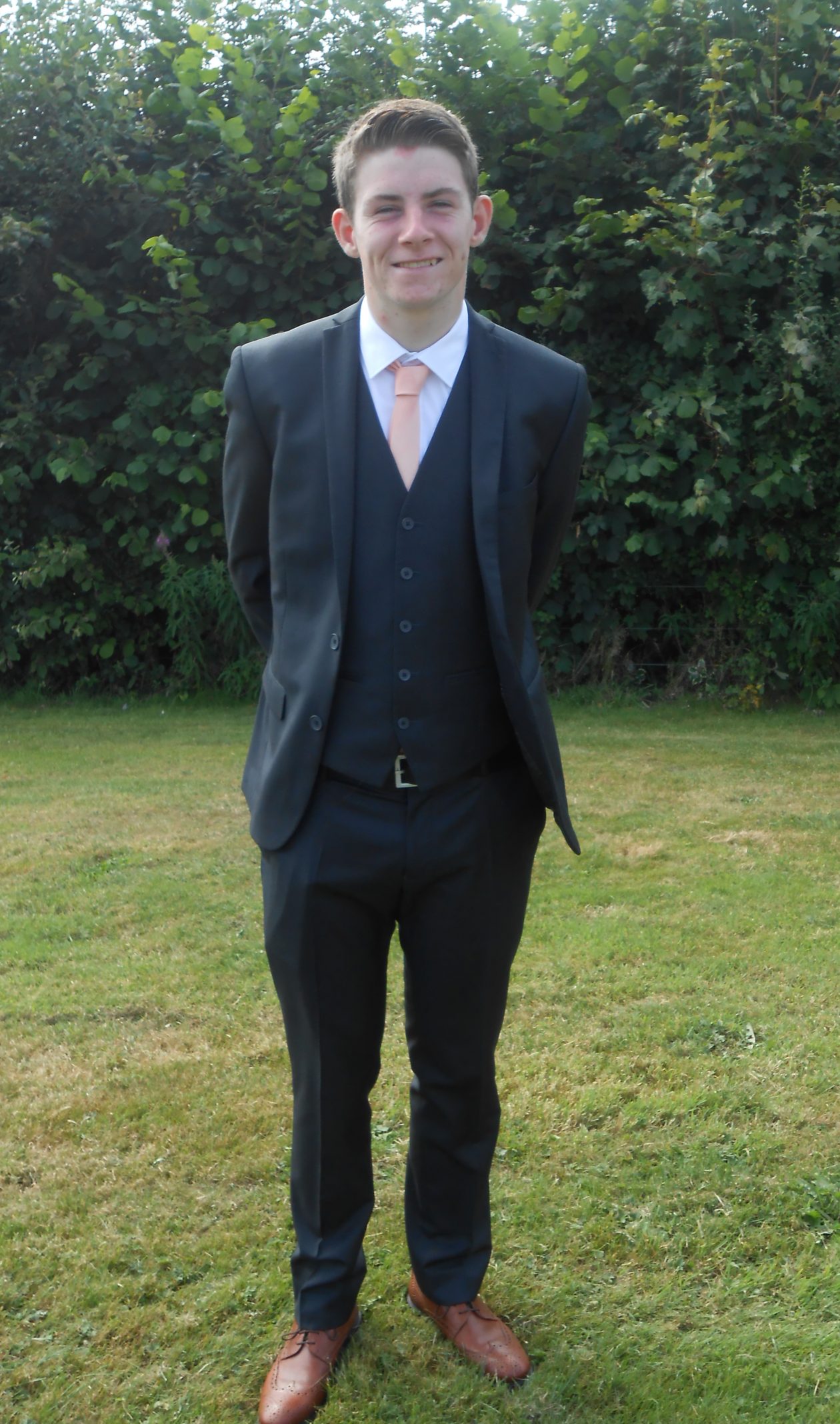 To start this month’s blog, it is a Happy 21st Birthday to my son Jamie Peter Norris. That was the easy bit. Having written poetry for my daughters Jennifer and Lisa, it would be pertinent to do something for Jamie though he may not thank me nor did he ask me, but that’s fine too. This task did not sit easy at all as inspiration failed me and given my quirky dislike for poetry, it was a challenge that beat me.  However, in parallel, a number of artistic ideas were flowing around the eerie maze that is within my head.

One was inspired by a film that I really like called “The Shawshank Redemption”. Most of you will know it. I was always under the misconception it was based on a Stephen King short story and wondered how a short story could become such a detailed and brilliant film. I wanted to write a short story that could be turned into a film like that, but could not figure out how I could reduce the words to succeed. Then I discovered it was actually based on a Stephen King novella called “Rita Hayworth and Shawshank Redemption”.  A novella is a long short story or a short novel with the word count generally varying between 20,000 and 40,000 words.  Now I was in the right territory. A novella beckoned, but on what subject.

In another parallel sphere, I was getting to the end of watching the TV series, “Castle”, one of my favourite US Crime dramas. I love the chemistry and wit between the main protagonists, Rick Castle and Kate Beckett and to be fair she is not half bad looking.  A thing that baffles me about US television police dramas, is the use of last names when calling each other.  The Cops almost always call each other by their last name or surname. Even when Rick Castle and Kate Beckett got married they still most often called each other Castle and Beckett rather than Rick and Kate. The trend was noticeable in other similar genre programmes like “Blue Bloods” and “Rookie Blue”. I think perhaps it is a North American thing. Then, coincidentally after one episode which I had discussed the phenomenon with Sheila, the following day, I was unexpectedly called “Norris” by a work colleague, ‘out of the blue’, to stick to the blue theme. No harm meant. It just made me think that it is unusual in Ireland, a bit American in fact. I didn’t find it offensive but it did give me a thought. How would an Irish crime drama go where the protagonists and characters only used first names? That would be more Irish and different. It would contrast with the Americans and I reckon it would be unique.  But what name to choose?

As I was looking for inspiration for a poem about Jamie, the thought occurs, why not Jamie for the main character? Not a bad name. I gave Jamie Norris the name (with Sheila of course). Why not borrow it back so to speak? It’s a good name for a lead character, but a novella is a huge leap from a poem.  But hey let’s see where it goes, I thought. I wanted the theme to be an Irish crime thriller, set locally in the South and South-East of Ireland and incorporate places that I know well.  The characters would only be known by the role or their first name unless there I was referencing real people rather than fictitious people.

Around the same time as inspiration was growing, I went to the “Cowboys and Heroes” festival in County Leitrim, a country and western festival headlined by the singer Lisa McHugh.  Really enjoyed my weekend in the North West and Lisa McHugh, so I introduced a Country and Western singer into the plot. This gave me the opportunity to write the lyrics of song which I called “Jamie” (Click link for lyrics) for the purposes of my Novella plot rather than a poem. Not exactly about my son Jamie, but it is called “Jamie” in a novella called “Jamie”. It was as close as inspiration could bring me.  A leap and a small compromise. If any reader with a female country and western background wants to put the music to it, please contact me. At the moment, it is just words.

From here the novella snowballed into my most risqué piece of work yet. It is definitely not suitable reading for young people with murder, bad language, sexual innuendo and nudity involved but honestly no wildlife was really harmed in the writing of my first novella.  Locals will recognise scenes around Kilkenny especially Piltown, Hugginstown, Windgap and Paulstown, in Tipperary, Grangemockler and Carrick-On-Suir, as well as Mahon and Fota in Cork and Tinryland in Carlow.

To my son Jamie, enjoy your birthday and thanks for the inspiration and the use of your name.  Thanks to rest of my family who throw their eyes to heaven on a regular basis. To my work colleagues at Glanbia whose actions and words inspired different elements of the story, plot and characterisation.  I know you are a covert reader, but always delighted to have you as I target double figure readership.  Please read my debut novella, “Jamie” and share with your adult friends. To US crime drama fans, your crime drama has now been given a unique Irish slant.  To publishers, it’s new, it’s different and it’s Irish! Read it and try not to weep.