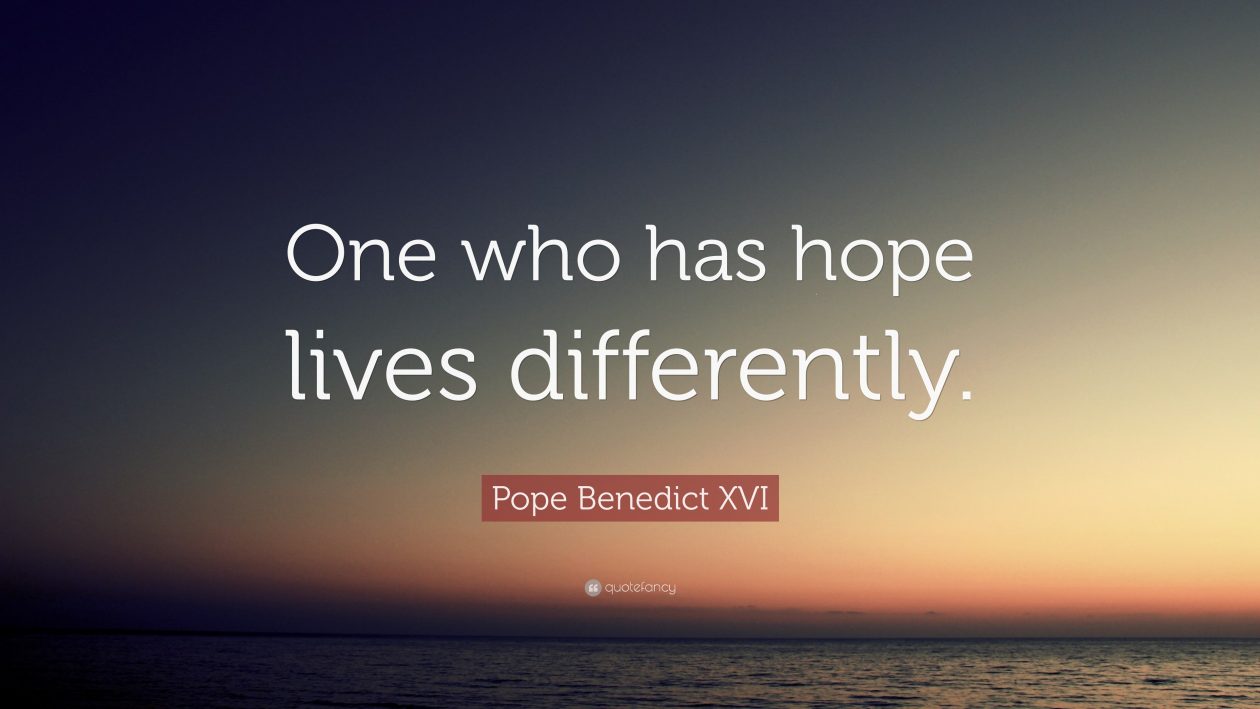 This world crisis has highlighted two things for me. One, there are a lot of good people out there, caring, thoughtful and helpful.  Two, there are a lot of stupid people as well, easily identified by their poor spelling and grammar on social media which highlights a severe failure of their education whilst they try to proclaim to be expert virologists, psychologists, statisticians, politicians, economists, therapists etc.  The list is endless but the facts are only important if they suit.  What a pity, your Inter Cert didn’t give you the career you deserved! What a pity!

However, even those good people can be careless with the words they use.  Lockdown! (I’m mentioning it once and that is it).   Over a period of a few weeks, this is the word that became synonymous with fear and terror and worst-case scenario. It was mainly used by the people in category two above who had no concept of the whole picture and how the world works, so the stigma attached to the word grew. However, people need hope, Yes, we have to do the right things and I believe as a nation we are doing pretty well. But do not kill hope for people.  My local radio station was almost in glee using the word to describe the latest restrictions on Friday night.  The word completely misses the complex nature of the world we live in.  Unfortunately, the word now casts a stigma over anyone who is outside, regardless of the reason. You can hear the pounding of the keyboard typing the “bad” word and asking, what are you doing out, you are going to kill everyone you come into contact with! If you are not a known health worker you are treated with distrust and contempt and as if you were an assassin. But it misses the bigger picture.

The last few weeks, we have got used to the term, “Not all heroes wear capes”.  Our health workers have been immense in this war on the virus and it is a war!  A war in which every member of the human race is a soldier. A war in which they are the bravest of the brave. But not all our heroes are health workers either.  For example, it could be a farmer, food factory worker, delivery person or food retailer, keeping the supply chain going and providing us with nutrition. Important nutrition required for a war that has no set end date. Remember, during the great famine, about one million Irish people died.  At this point, COVID-19 is nothing compared to that! And the cure was simple, food!  It could be someone who works in a pharmaceutical factory making sure we still have medicines for the long haul. Remember COVID-19 did not cure or make heart disease, cancer or AIDS disappear.  It could be a mechanic, that fixes a doctor or nurses car so that they can get back to the battle and save lives.  It could be the maker who makes a bolt, that is required for the farmer to continue his operation which we have already established the importance of.  It could be any of the service engineers involved in our utilities. If we want to cocoon our older people. They need those utilities more than ever to communicate etc.  It’s isolation, not solitary confinement!

So, the next time you wonder about that young lad in the car and where’s he off too. Just think he might just be heading to work in a food factory, risking his health and the health of his family, so that you and me can eat and continue to do so.  I suppose I am biased as my son and daughter went to work in Dawn Meats this morning.  They are heroes too, just doing a job which may seem small but is huge in the bigger scheme of things. Meanwhile me and you, the best we can do is type words.  So, think before you type those words.  Stop judging. Do what you have been advised to do, yes.   And the next time there is an applause, the only people who should be applauding is you and me, the keyboard warriors. We are contributing very little to the war and I am thankful for all those people who are doing their best. It is not just about money. It is about survival in the longer term of our army, the human race and when this war is won, there will still be a world to improve and the keyboard warriors will have very little to contribute.

During this time there is major responsibility on our journalists. I have started following Fergal Bowers on Twitter and to be fair, he is good at relating the facts and sticking to them.  Locally, Dermot Keyes, someone I have known with a number of years is doing a good job mixing information while adding tangents to keep the spirits up.  If Dermot reads this, I hope he introduced more quality control on his retweets. Although, I’d be delighted if he retweeted some of my reading material.  Yes, Seamus can be a hypocrite too, when it comes to getting his words out there!  Unfortunately, not all journalists are doing a good job.  At times like this the journalist needs to stop being a journalist and be a leader.   You have the power and the ability to use the language.  It is a weapon at the moment in this war, but the responsibility to use it wisely is paramount.  No army will win a war, if they are demoralised. History has proven that umpteen times.  Your prime function is not “the story” but rather the facts and the moral of all.

This morning, “The Indo”, once my first choice for written news, did the story that was the straw that broke the camels back. This camel.  I no longer trust or want to read their garbage.  The story was around an American university who had done studies to “suggest” that the 2 metres apart rule was nowhere near far enough away and it needed to be four times that. The word “suggest” was used several times in the article. Suggest and Alleged are words journalists use when they are not certain that what they write is fact.  So why in the name of God, would a journalist write an article that he or she is not sure about to frighten the be jaysus out of the troops worse than what they are. It is totally immoral and a case of a journalist and an editor putting the story before the feelings and deep emotions of the people.  and what in Gods’ name is any university with money trying to figure out the pole-vaulting distance of COVID-19 rather than using those funds to find a cure. Their funding should be stopped immediately and re-routed to places trying to find the cure.  The story is not important at this stage. Shame on those journalists and any like them.  Facts and the moral of the troops is the only things that matter.  Rant over!

I would like to finish this blog, by again saying that living in fear, is not living.  I do feel sorry for those who have no God of any kind.  A lot of them don’t trust our leaders who are human, so their minds must be very lonely when they are isolated.  Many of them try to use social media to become a God in their own world, decreeing and judging. It’s a sad world they inhabit.  At least if you have a God of some kind, he, she or it is there to turn to.  A mere mortal like I takes a lot of solace from believing and praying to a more powerful entity.  Hope must never die.

My recommended work for this blog is a short story I wrote some years ago called “Hope Lives”. I hope you enjoy it.